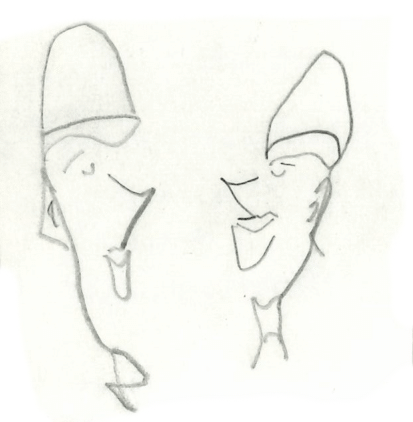 1) Give sex robots a chip that activates their autonomy. Join them in the fight for fourth wave feminism. Appoint one as president.

2) Let little kids, aged 5-10, stage a coup and take over the United Nations.

3) Bulldoze all borders and give every refugee the directions to a local mansion of your choice.

4) Empty Australia and send every Big Pharma lobbyist there. Introduce a plague. Mark up the vaccines for the plague until they can’t afford it.

5) Change the rating of guns from E for Everyone to M for Mature.

6) Disperse the wealth of the Koch Brothers to anyone under the poverty line.

7) Waterboard the Koch Brothers for funsies.

8) Kill all billionaires and cook their meat medium rare. Serve it to the citizens of Flint, Michigan.

9) Universally legalize all drug use except vaping.

10) Give reparations to all dinosaur descendants for our use of fossil fuels.

11) Remove all missionaries from second and third world countries.

13) Burn all documents proving the existence of gender.

14) Abolish all religions except Scientology and Mormonism. Let them fight over Jerusalem.

15) Make Neil Degrasse Tyson promote a conspiracy theory about the existence of life on Mars.

16) Elect a flat-earther to office.

17) Make the official language of every developed country Pig Latin.

18) Reveal the whereabouts of Amelia Earhart.